A few weeks ago, I was working on a Python script to extract books' metadata for a content-based recommender. After a couple of hours, I realized that I needed to make thousands of requests to the Google Books API to get the data. So I thought there had to be a way of speeding up the process.

As I enjoy learning, especially when it's also a chance of procrastinating on my goals, I decided to build a project using asyncio. Afterward, feeling guilty for the time wasted, I decided to write this tutorial with what I learned in the process.

This article will show you how to use asyncio and aiohttp to do asynchronous requests to an API. It's mostly focused on the code, apart from the short introduction below, so if you are looking for a more in-depth introduction to asyncio, check the recommendations in the references1.

asyncio in 30 Seconds or Less

asyncio is a Python library that allows you to execute some tasks in a seemingly concurrent2 manner. It is commonly used in web-servers and database connections. It is also useful for speeding up IO-bound tasks, like services that require making many requests or do lots of waiting for external APIs3.

The essence of asyncio is that it allows the program to continue executing other instructions while waiting for specific processes to finish (e.g., a request to an API). In this tutorial, you will see how to use asyncio for accelerating a program that makes multiple requests to an API.

So let’s get down to business. To get the most out of this tutorial, try running the code yourself. These code snippets have been tested with Python 3.8.3. You can try running them with a more recent version, but they might require some small changes.

Before running the code, you need to install the required libraries: requests, and aiohttp. Then, you can run the code snippets below in a Jupyter Notebook. If you’d like to run the snippets using a Python script, you’ll need to do some small changes to get it working.

You'll build a sequential and an asynchronous version of a small program and compare their results and structure. Both programs will do the same:

The algorithm would look something like the diagram below.

There's two possible approaches for building this program. First, Option A, which executes the requests sequentially. Or, Option B, which uses asyncio to run requests asynchronously.

A sequential version of that algorithm could look as follows:

Now, let's breakdown the code to understand what's going on.

As usual, you start by importing the required libraries. Then, you define two variables:

Next, you define the extract_fields_from_response function. This function takes as input the response from the API and extracts the fields we're interested in.

The parsing process in extract_fields_from_response is based on the response's structure from the Google Books API, which looks as follows:

Finally, take a look at the most relevant parts of the program: how you make requests to the Google Books API.

There are two major pieces here:

For me, executing this process varies from 4 to 6 seconds. If you only need to do this a couple of times, you will not find much benefit from using asyncio. However, if instead of 10 requests, you need to do 10,000, having some concurrency in your program pays out. In the next section, you'll see how to make this algorithm faster using asyncio.

Subscribe and I'll let you know when I publish something new.

An asynchronous version of the same algorithm may look something as follows:

First, check the get_book_details_async function. An async keyword prepends it. This keyword tells Python that your function is a coroutine. Then, in the function's body, there are two await keywords. These tell that coroutine to suspend execution and give back control to the event loop, while the operation the couroutine is awaiting finishes.

A coroutine is a type of generator function in Python that, instead of producing values, consumes values5. The interesting thing about it is that its execution pauses while waiting for new data being sent to it. In our case, this allows the execution of other parts of the program to continue in a seemingly concurrent manner.

Next, we have the run_program coroutine. This one is simply a wrapper around the pipeline of getting a response from the API, parsing it, and printing the results in the screen. It awaits the execution of the get_book_details_async coroutine.

Finally, we have the code block under async with ClientSession() as session:. Using the asyncio.gather syntax, we tell the program to schedule all the tasks based on the list of coroutines we provided. This is what allows us to execute tasks concurrently.

For me, running this process takes around 800-1000 milliseconds.

Comparing both versions, we see that the asynchronous one is around 4 to 7.5 times faster than the sequential version. If we increase the number of requests, you'll likely get an even higher speedup. Besides, the version using asyncio is almost as simple as the sequential version. That makes asyncio an excellent option for the kind of task we reviewed in the tutorial.

Here are some tips I gathered while working with asyncio:

[1] Real Python has a two of amazing articles introducing asyncio: Async IO in Python and Speed Up Your Python Program With Concurrency

[4] The session object is a functionality from the requests library that allows you to persist certain parameters across sessions. This usually results in requests with lower latency. Read more here. 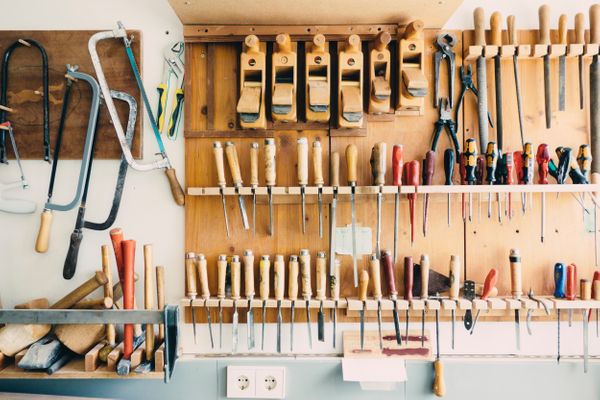 We will set up a Python script that reads data from Google Sheets, generates a static site using a predefined template, and deploys it to an S3 bucket. 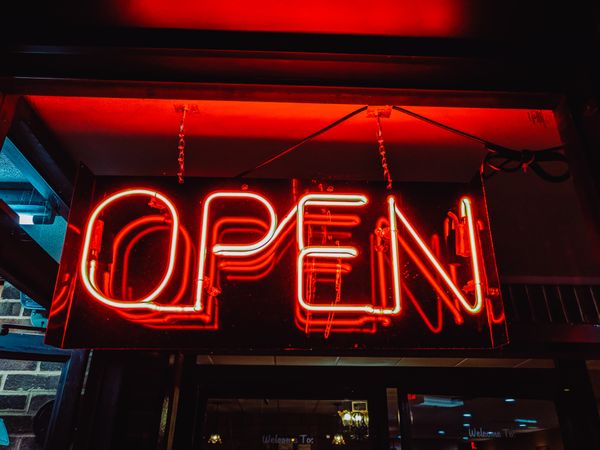 How do Netflix, Amazon, and Google recommend content to users? Understand the What, Why, and How of Recommenders through stories and examples.

Subscribe and I'll send you a message when I publish a new article.